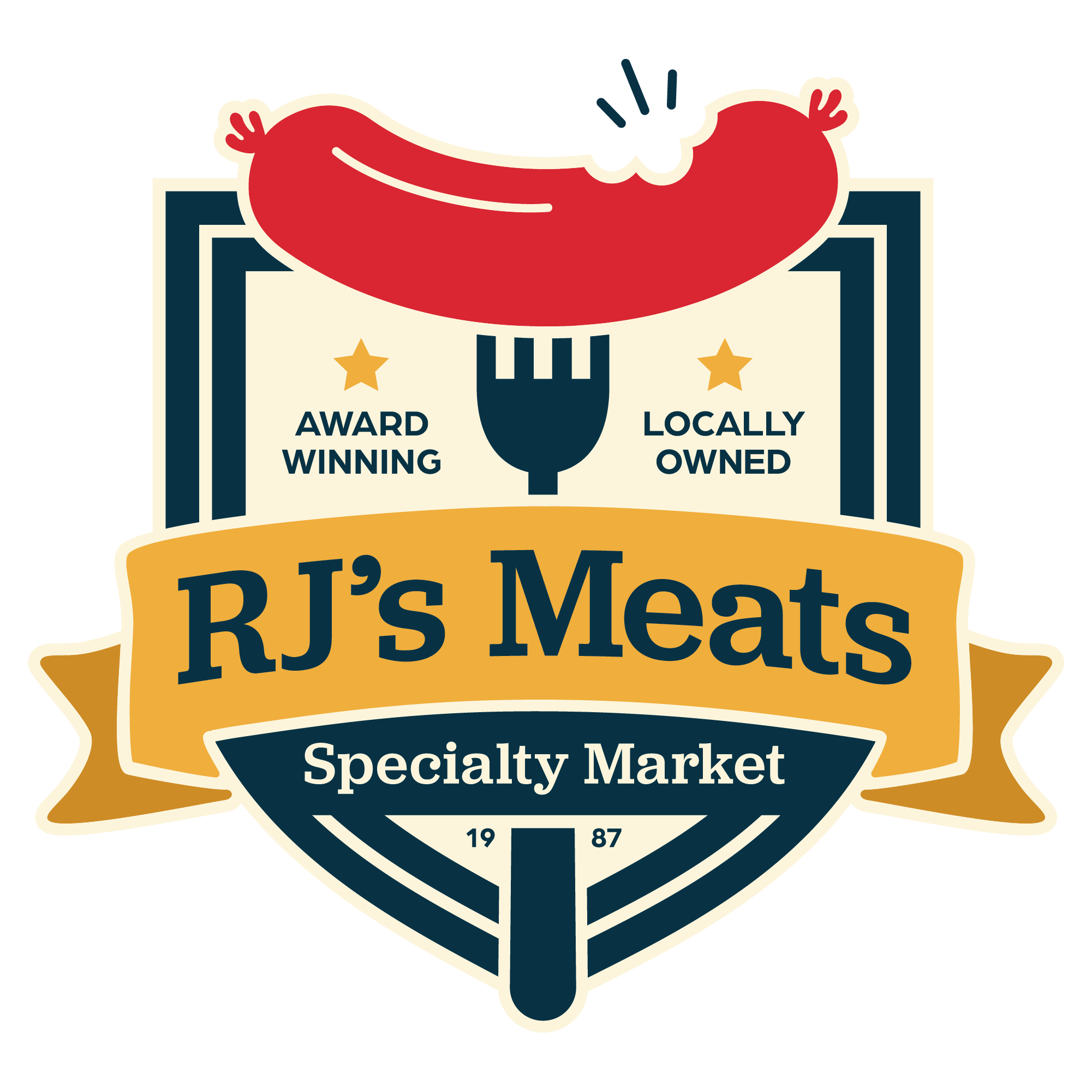 Your RJ's Meats Guide To Different Types of Ham 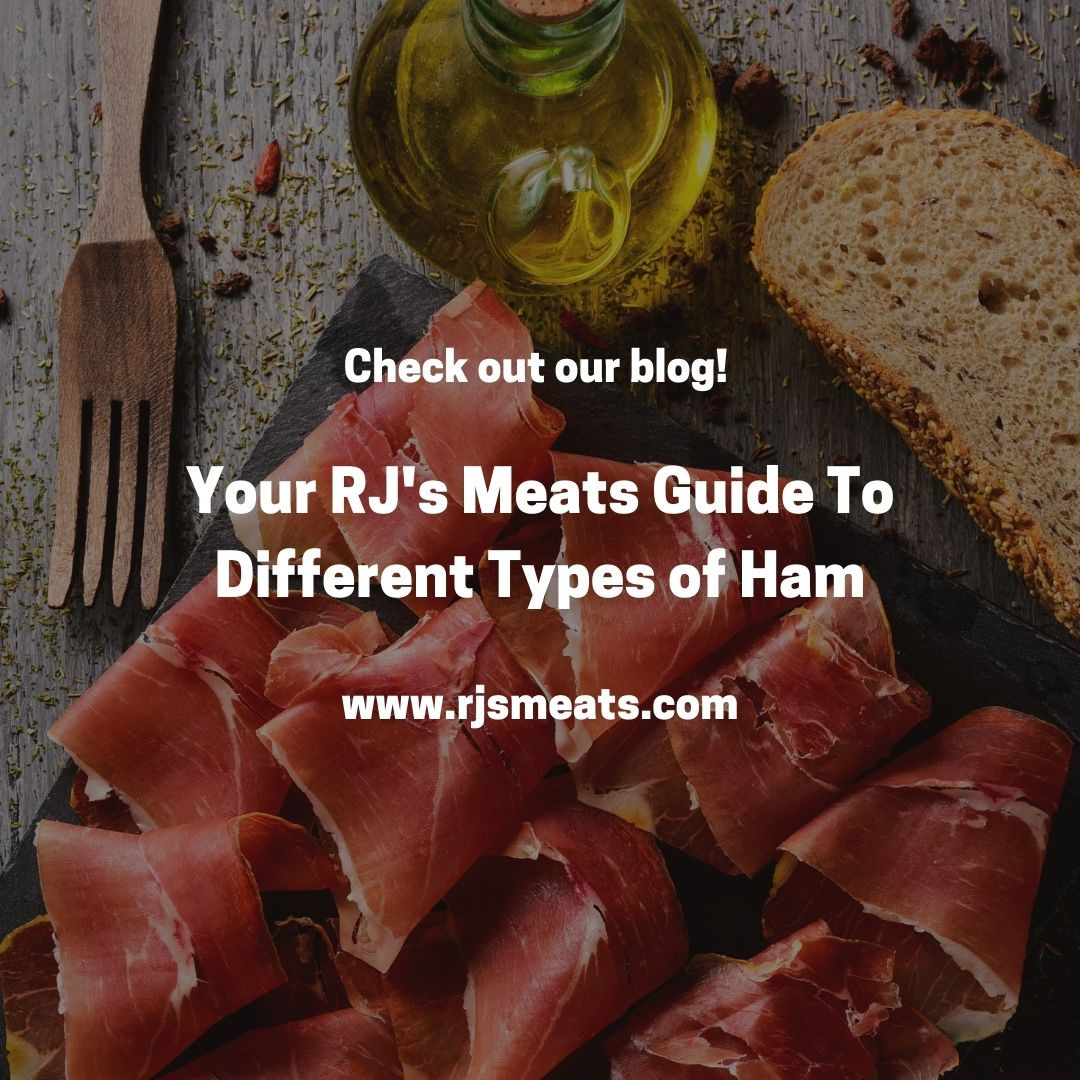 At RJ’s Meats, we serve top quality, award-winning ham from our Old Fashioned to our Double Smoked, and Spiral Sliced and Glazed! These are just some examples of the tons of other delicious hams that you can get your hands on. Today, RJ’s Meats will take you on a trip around the world with this guide to different types of ham.

Also known as Austria’s best ham, Carinthian ham is especially mild and tender. It is traditionally hand-salted, refined with natural spices, and smoked over beechwood, after which it ages in the mountain air for 4 months. It goes perfectly as a cold cut addition to any sandwich, and is just as tasty eaten on its own.

Moving it on over to France, Bayonne Ham is a boneless, dry-cured ham. It is salted and air-dried for six months in the Pyrenees and the south of France. It is named after the port city of Bayonne in southwestern France.

This ham comes from Germany’s Black Forest Region, giving it its name. It is a round, boneless, dry-cured ham initially soaked in caramel to encourage the development of a dark surface. It is cooked with a heavy smoke from pine or fir branches. When it comes to flavoring the ham there are several, including maple, hickory-smoked and hardwood-smoked. One flavor favorite is applewood-smoked.

Country Ham is a dry-cured specialty ham coming from the southeastern U.S. Different regions use different recipes, but most are salty and smoky, with flavors of hickory, honey or maple.

Prosciutto is an Italian ham that is popular in the U.S. as well. It is dry-cured, which means it doesn’t need to be cooked before serving. When served uncooked, it’s known as prosciutto crudo. It can be cooked, however, to add delicious, salty flavor to dishes.  Prosciutto di Parma is one of the most renowned types of prosciutto and is produced in Parma, Italy

Sugar-cured hams use sugar cane or beet sugar or both to sweeten the ham. These sugars are the main sweeteners, but other sweeteners can also be added. Sugar-cured hams are great for people who love their ham to be sweet rather than salty.

Whether you like your ham sweet or savory, glazed or smoked, there are a variety of hams that will fit your palette perfectly. Be sure to order your favorite award-winning RJ’s Meats Old Fashioned Ham, Double Smoked Ham, or Spiral Sliced and Glazed Hams today! 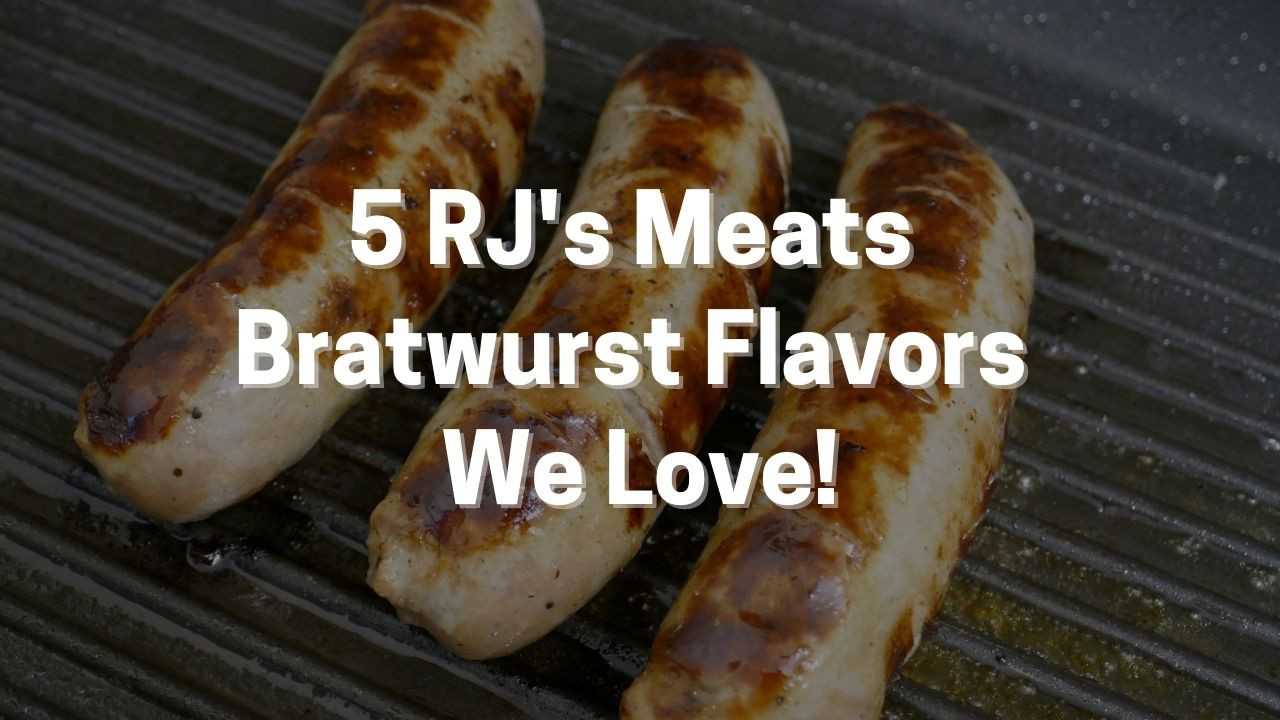 From Bratwursts to Our Triple B Patty, Here’s Why RJ’s Meats Stands Out 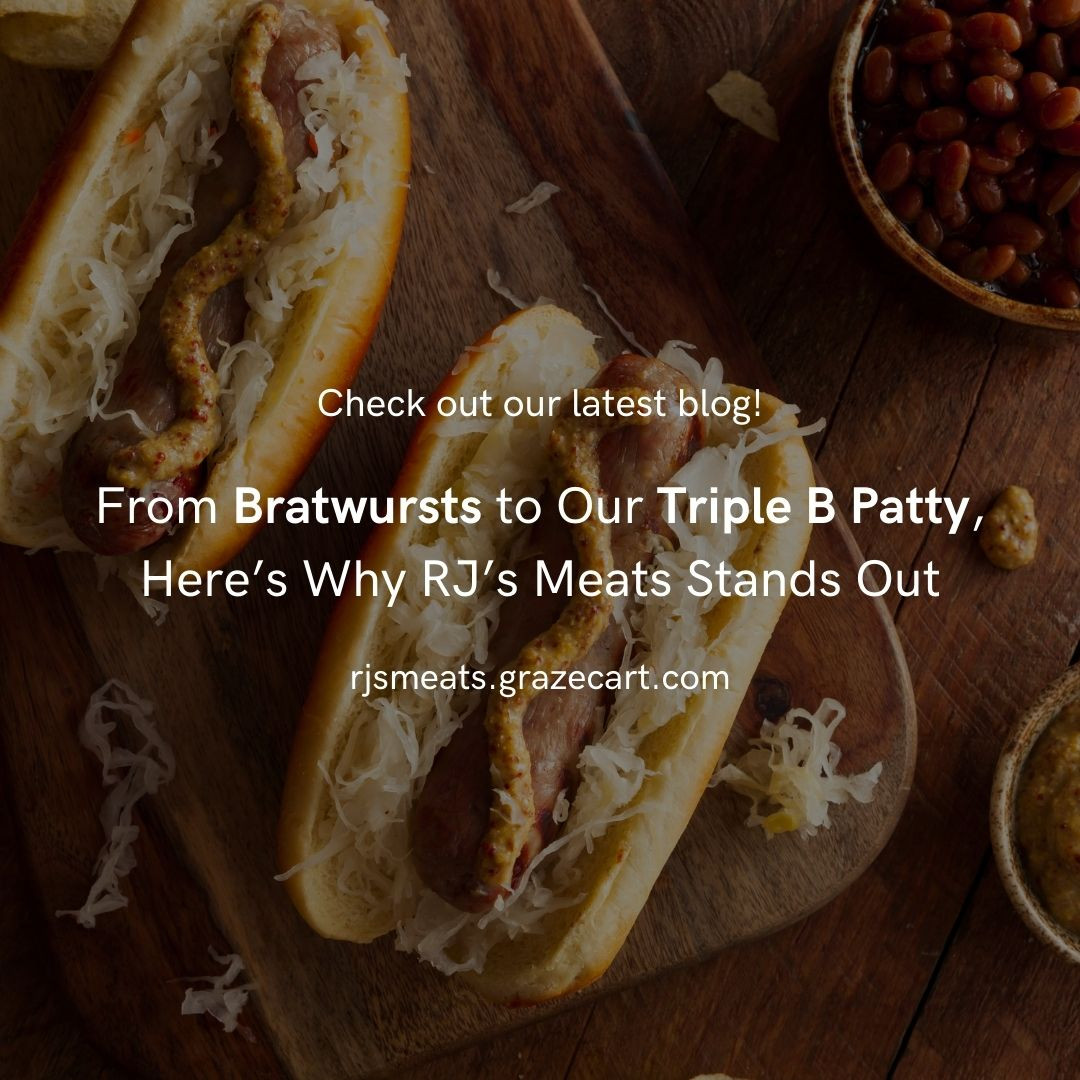